Newsletter 14 Sales: What I learnt

Sales & leadership can be learnt from a 16 year old Netball team.

The season started like any other season until my daughter’s netball team started winning their games by a massive margin.  The Netball association decided to promote the team up to the next grade.

This higher division offered a more competitive game and it was not long before they came to play the top team of that division.

Sales related I hear you questioning?  We all have different styles and when my daughter’s team was in a lower grade they were happy and there was no pressure to achieve the result that the coach wanted, a win.  Some of my daughter’s team mates found it difficult to compete and others could not continue due to injury.  It was determination that saw them rewarded with a finals chance and seeing each game through to the end.

The first game they pulled together without subs and went back to basics and played with determination as a team and won; they were now in the semi-finals.   Again the game plan of motivation and determination saw them win. They won for an injured player.

The team managed to get this far because of a game plan that the young coach executed and the belief that they could win. They trusted in each other to do what was required and knew that someone was going to have an off day that could be overcome by effective communication and belief.

For the grand -final the injured player from the week before was still in doubt and was rested for the first half.  It is quarter time and the opposition raced to an eight goal lead, they had momentum and  blown out to ten points, however the team continued to fight back and at the main break were only 4 goals behind.  The main shooter was off her game and the other shooter lifted her game.  With five minutes to go in the last quarter my daughter’s team were up by 3 goals and they were going to win as they had belief in their eyes and the momentum had swung because they had the attitude of not giving up.  Within the final minute the team had relinquished 2 goals and the opposition had the ball with 15 seconds to go the game was a draw.

Oh my god what a feeling. In this instance they play off for two 7.5 minute halves. The coach said that they had lost focus and to win the game they needed to play until the umpire told them to stop. They went out and won the game by five. A proud dad as the team played hard and fair to achieve their goal. Now they are champions.

The other team had not lost a game for the whole year. As soon as the pressure was applied they became the erratic team making mistakes.

Sales and leadership are no different, of course I am going to prescribe to training for sales, however look at why we need it: to keep our focus, stay motivated, be persistent and achieve our goals. When it is easy it is easy, however when the pressure is applied we unravel and look for easier options unless we have a coach or sales manager that is focused and communicates effectively.

Have a great week and hopefully you have a motivating and inspiring game of sales. 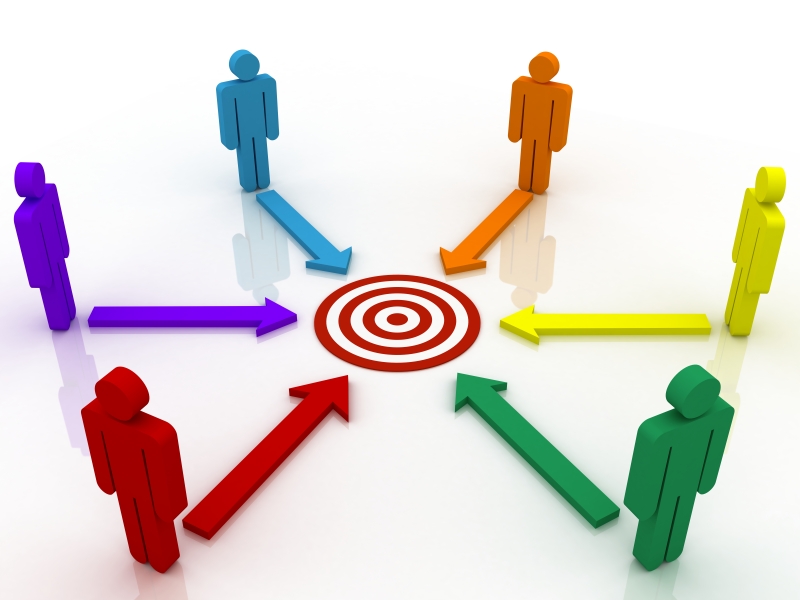 Do you require HELP?

If you require a Coach, Trainer or Counsellor, then I would welcome the opportunity and be privileged to work with you.

COVID-19 wasn't even a word this time last year.

But what a difference a year makes! If you have been affected or you require help for your business or personal growth.

You have Successfully Subscribed!

Admin@thetrainingnetwork.com.au or call 1300 886 338 for a confidential discussion